Rise of the Machines: The History of Artificial Intelligence

by Sarah Taillon10 months ago

As you go about your day, enjoying weather updates from Alexa, traffic jam avoidance from Waze, and Spotify recommended playlists, it’s easy to forget this moment is the culmination (actually, work-in-progress is more accurate) of centuries of toils. Though many consider Alan Turing to be the father of artificial intelligence, the storied timeline of AI begins long before him. Let’s take a look, shall we?

First things first — we know from our Google Analytics (AI in action!) that you’re not here for the long read, so we’ll keep things high level. If you need more, check out this detailed account of AI’s humble beginnings through to the astounding present.

The first recorded mention of automatons — intelligent robots — can be found in Greek mythology. Stories like those of Hephaestus and Daedalus and their creations of bronze “living statues,” the best of which could think and feel like men, entertained and inspired.

The myths of Daedalus and Hephaestus led Greek philosophers to ponder the implications of automatons on humanity — Aristotle even went as far as to suggest the end of slavery and an opportunity for equality.

As time moved through the Middle Ages and into the Renaissance, the idea of artificial intelligence crystallized, with Ismail al-Jazari — seen as the father of robotics — creating arguably the first programmable robot in what is now Turkey around 1206.

Al-Jazari built and programmed a four-piece mechanical band, powered by water and housed on a palace boat to delight visitors. It would be more than 200 years before famed inventors like Leonardo da Vinci tinkered with mechanical knights and other increasingly elaborate machinery.

Things really got going in modern history, with continued advances in both theory and design of intelligent mechanisms. From Descartes’ speculation on the fundamental differences between man and machine in Discourse on the Method, to Jacquard’s programmable textile loom, the path was paved for big breakthroughs by AI celebrities like Charles Babbage and the aforementioned Alan Turing.

(Robot) Eyes on the Future

Next came the golden years of AI, where the actual term “artificial intelligence” was coined by John McCarthy at the 1955 Dartmouth Summer Research Project on Artificial Intelligence (clearly they planned ahead on that one). Research was funded and carried out through both institutions of higher learning and governments around the world. During this time there was great progress, including Joseph Weizenbaum’s 1966 program, ELIZA, essentially an early chatbot designed to emulate the conversational style of a therapist. While there was promising work done on neural networks, logical reasoning algorithms, and even machine learning, computers still largely lacked the storage and processing power for true intelligence, and AI winter began as it fell out of favor with those who would fund its continued development (aka, the government).

Fortunately for those of us who rely on Google Home to turn off our lights at night, the 1980s ushered in an information age that brought AI back to life (see what we did there?) in a big way. With new funding came important developments like Edward Feigenbaum’s expert systems and an expansion on neural networks called deep learning.

Fast forward to 2018, where the AI Now Report found not only harmful inaccuracies in AI-driven technology, but also an alarming lack of accountability and, in some cases, systems built on racial discrimination or used for human rights violations.

It remains to be seen whether in the future artificial intelligence will lead to utopia or the scorched Earth of The Matrix but contrary to Descarte’s hypothesis, it seems the minds (and hearts) of man and machine are inexorably linked — for better or worse.

Photo by sk on Unsplash 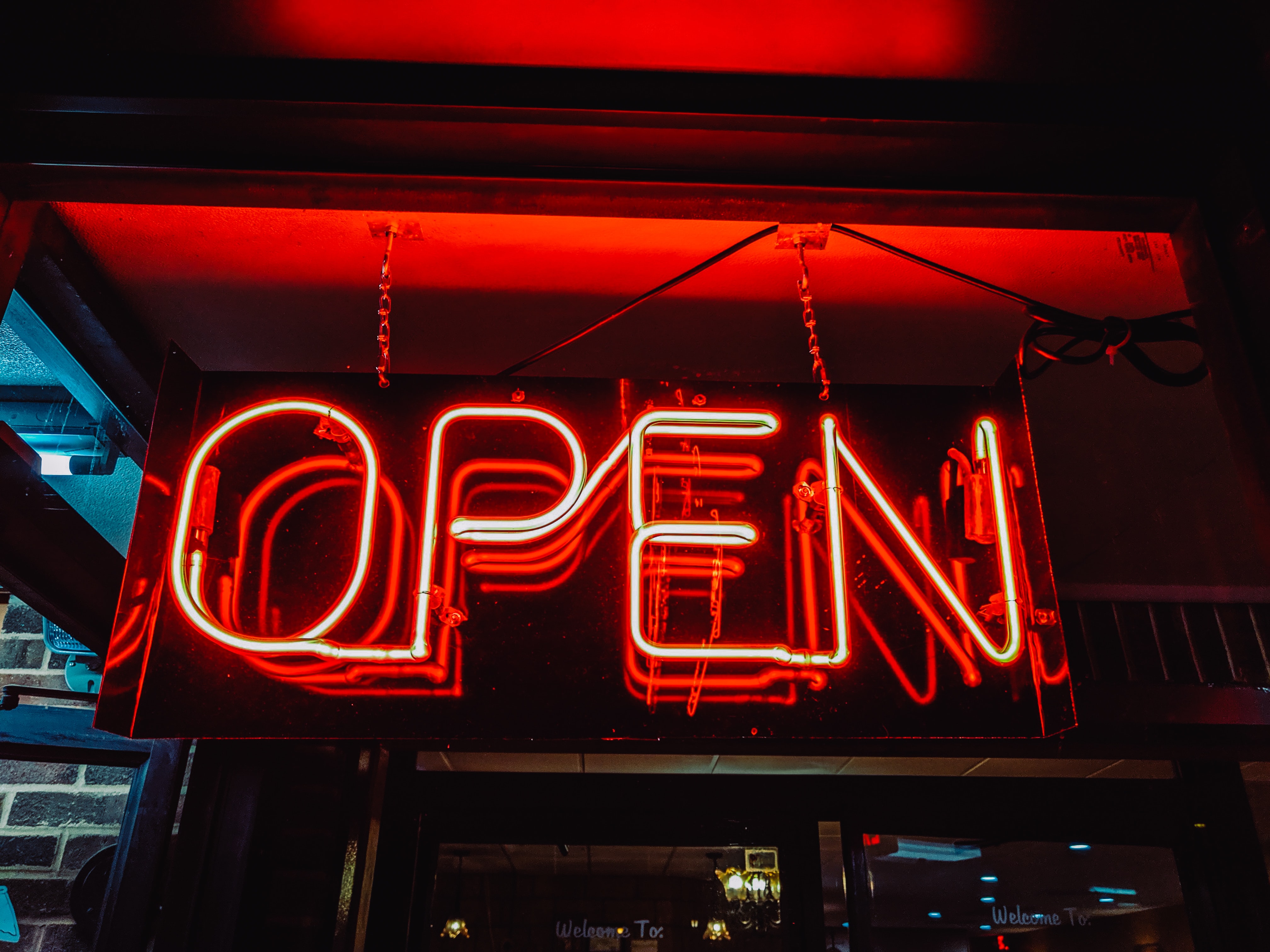 by Sarah Taillon2 months ago 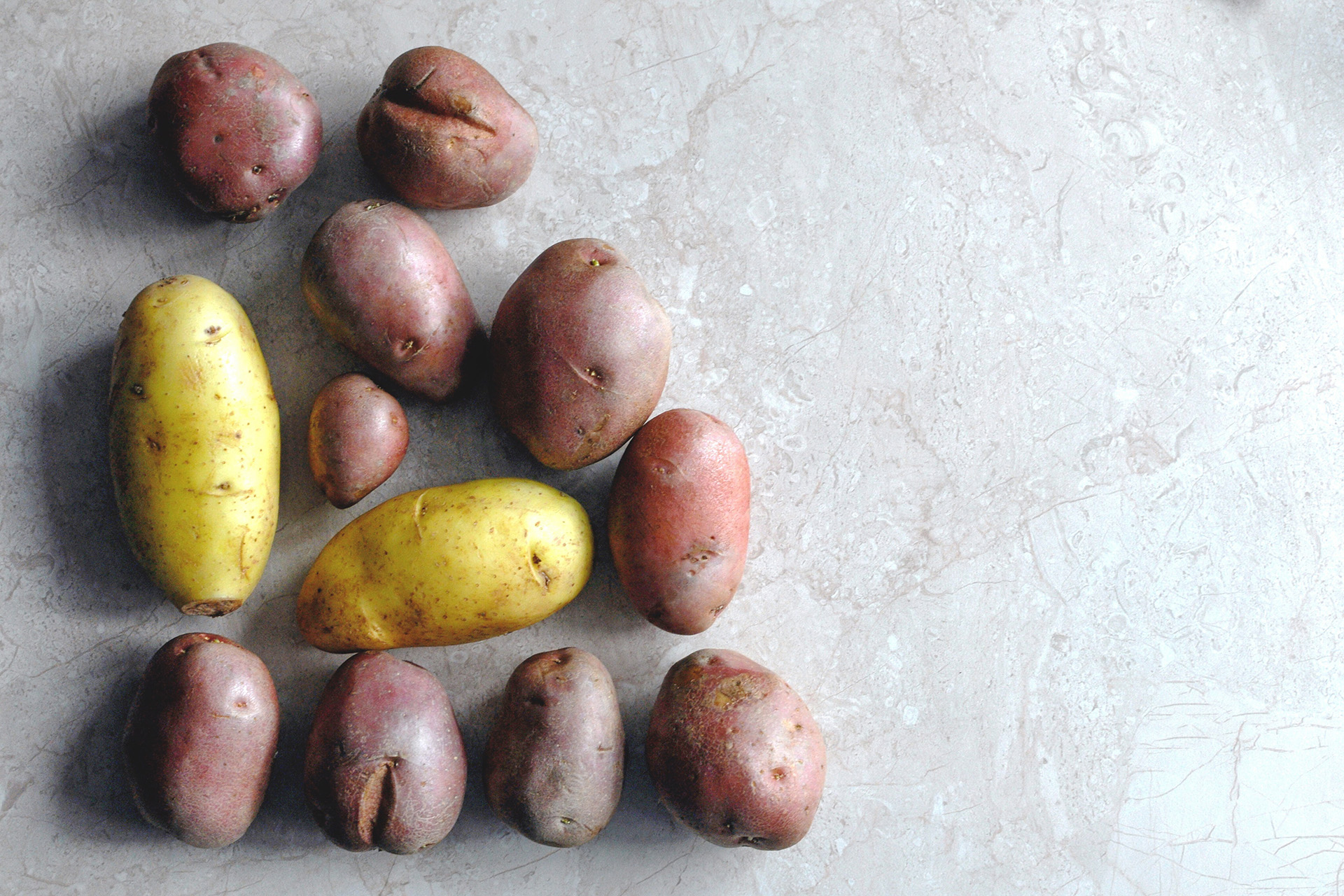 by annemarie2 months ago 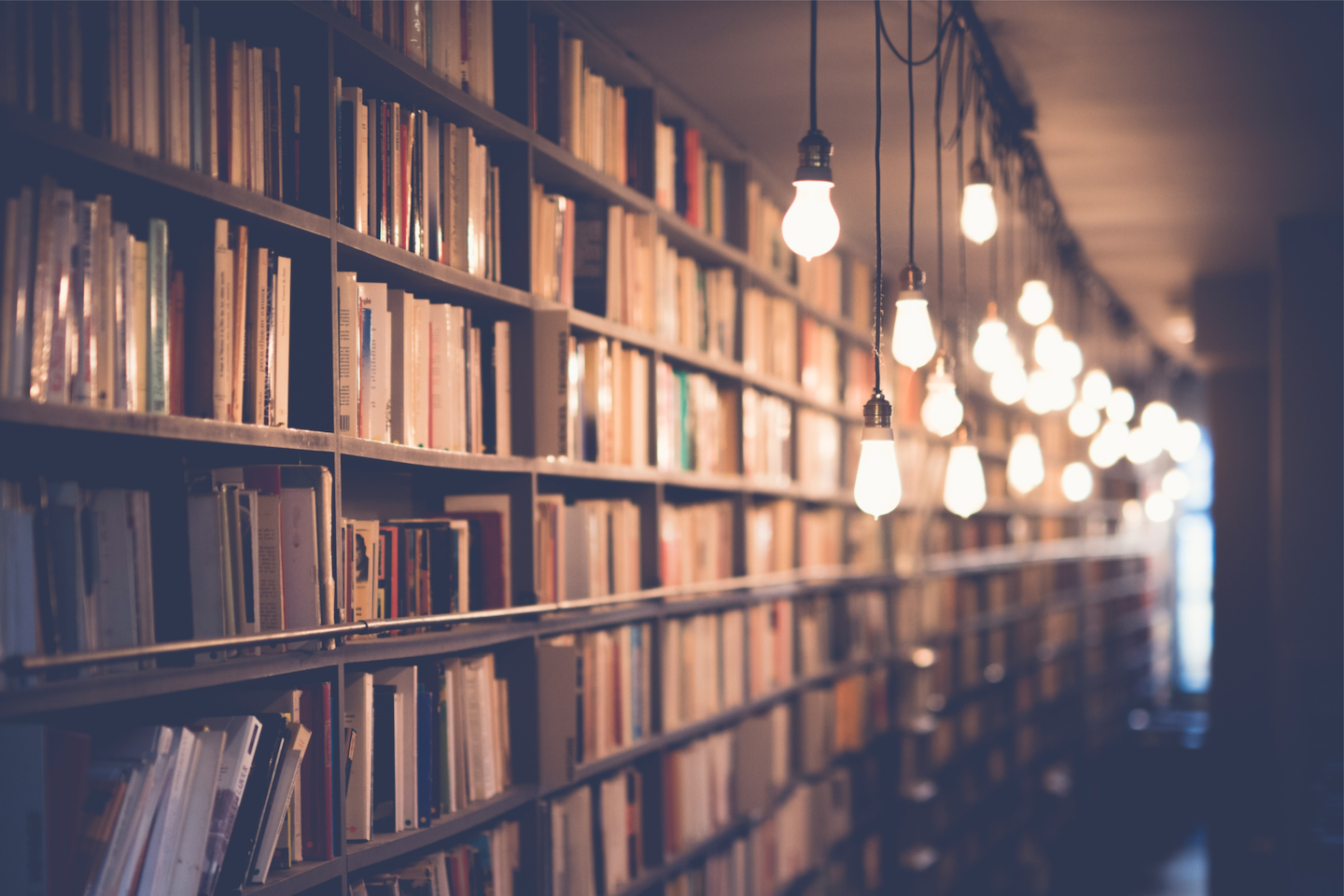 Creativity Book Club: How to Stay Inspired in Work & Life

by Sarah Taillon3 months ago 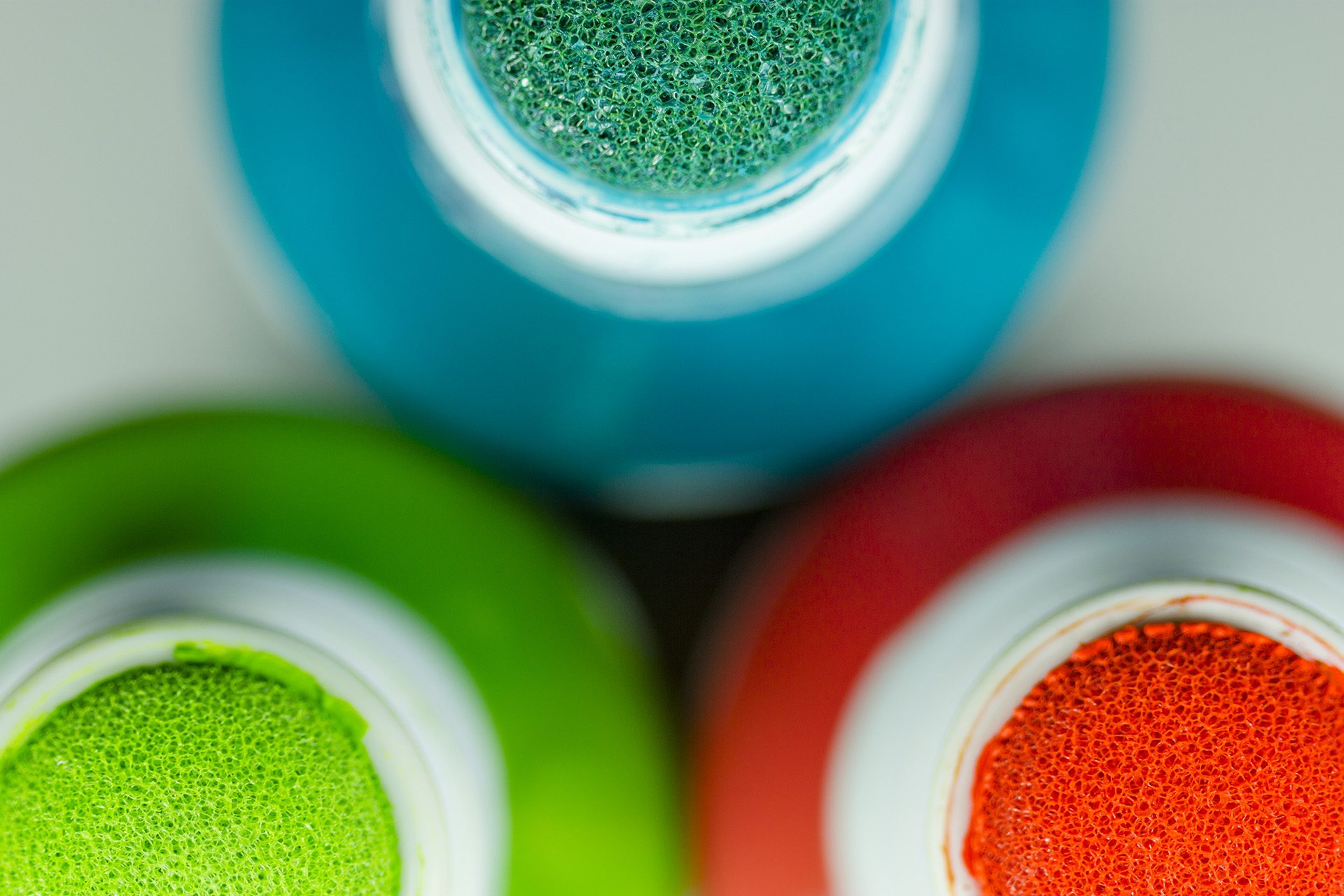