by Sarah Taillon10 months ago

Do you ever find yourself wondering about the dogs of Look Listen? Are they very good boys and girls? Do any of them wear bowties? Can they be heard snoring through even the most riveting of Zoom calls? At long last, we’re serving up the canine content you didn’t necessarily ask for, but will certainly appreciate. Take a break from the daily grind and meet our best friends!

You Talkin’ to Me?: Persona vs. Behavioral Archetype 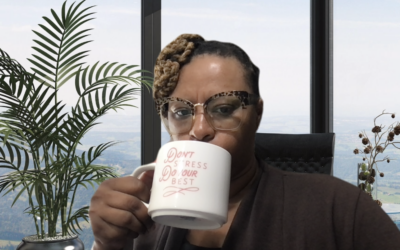 by Joybeth Sullivan7 days ago

by Joybeth Sullivan4 weeks ago 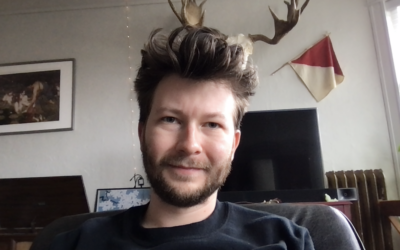 by Joybeth Sullivan1 month ago 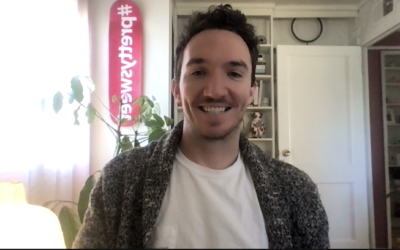