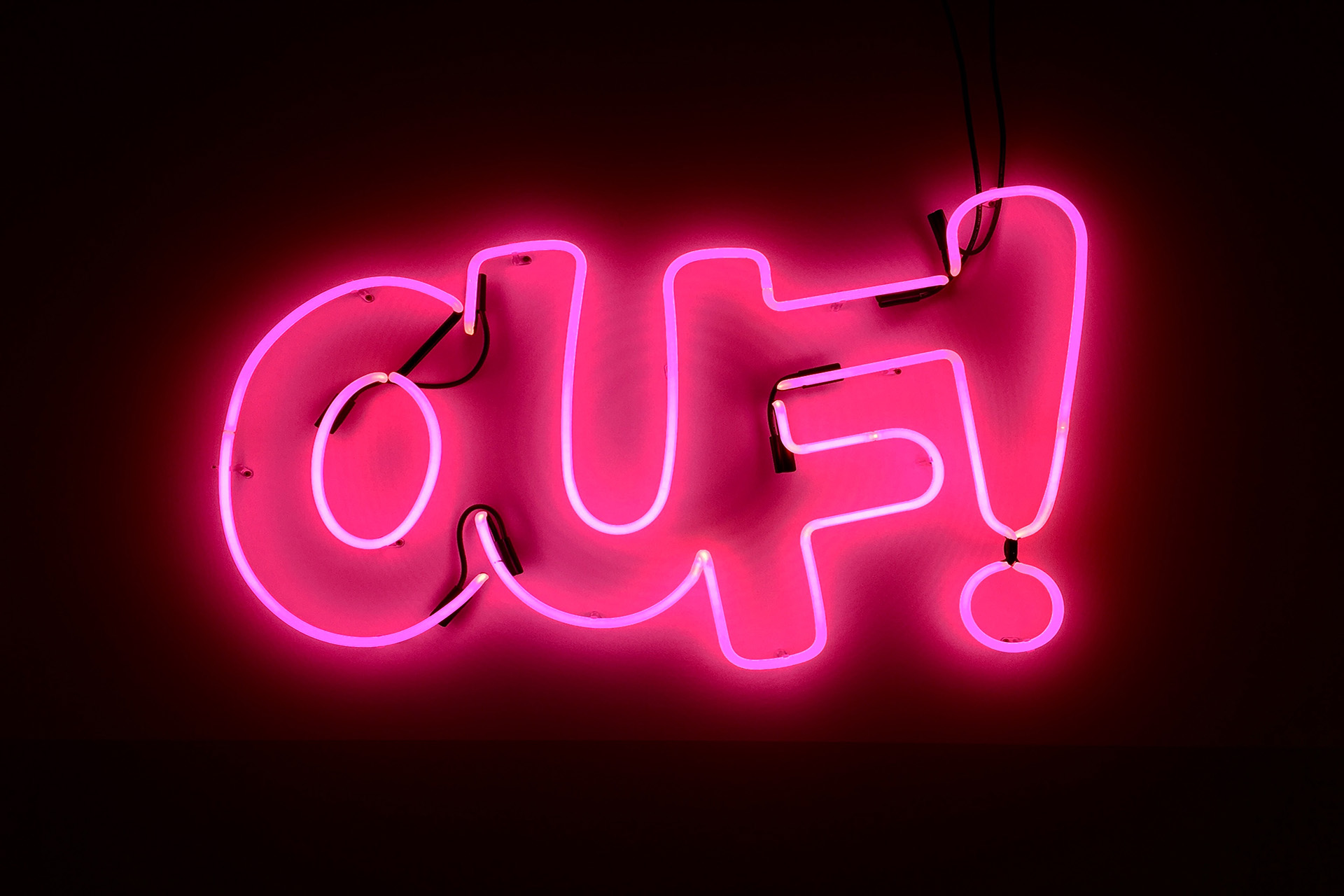 Damn, F. Scott; that’s cold. We were just trying to express our excitement. The most enthusiastic of the punctuation options, the exclamation point has gotten a bad rap among, well, seemingly everyone. But was it always this way? Or did the internet kill the exclamation point and Fitzgerald’s disgust was simply ahead of its time?

The exclamation point, also known as a bang, screamer, gasper, slammer, startler, or — if you’re a British hacker — a pling, has a murky history. Though no one can be sure, the conventional wisdom is that the exclamation point has its roots in the Latin word io, an expression of joy literally meaning hurray. The word was written with the i above the o and, as the language only used capital letters, the result was an exaggerated version of the exclamation point we know today.

Although it was introduced into English printing in the 15th century with the pithy moniker “the sign of admiration or exclamation,” the punctuation didn’t appear on typewriters until the 1970s. This meant typists and writers had to type a period, backspace, and then add an apostrophe above it. In other words, exclamation points were hard work and were reserved for punctuating interjections and similarly strong expressions.

These days, it’s easy to access an exclamation point on your desktop, laptop or phone keyboard. What’s not so easy, however, is conveying sincere emotion in digital communication. The exclamation point, especially when it comes to email, has become a stand-in for the tone-of-voice, body language, and facial expressions one could employ in a face-to-face conversation. Think about the last time you got an email that read “Thanks.” instead of “Thanks!” Did you question the sincerity of the statement, even for a second?

Of course, with great power comes great responsibility, and the exclamation point is no exception. There are myriad (often conflicting) rules regarding the use of the punctuation and its effect on your perceived professionalism, command of the English language, marketing prowess or, in an ironic turn, sincerity. But even Elmore Leonard, who famously advised, “You are allowed no more than two or three per 100,000 words of prose,” didn’t heed his own counsel.

Our thoughts? The exclamation point has a place among thoughtful writing, be it work email or The Great American Novel. It never hurts to edit yourself or reach for more descriptive words rather than relying on punctuation, but we don’t buy into the blanket exclamation-point-as-unprofessional theory.

To bring it full circle, a story. In 1862 Victor Hugo, desperate for an update on sales of his freshly issued novel, Les Misérables (and perhaps for money), sent a single question mark via telegram to his publisher. After selling all 7,000 copies in print within the first day, Hugo’s publisher responded with a brilliantly succinct, “!”

Photo by Titouan on Unsplash

Rise of the Machines: The History of Artificial Intelligence 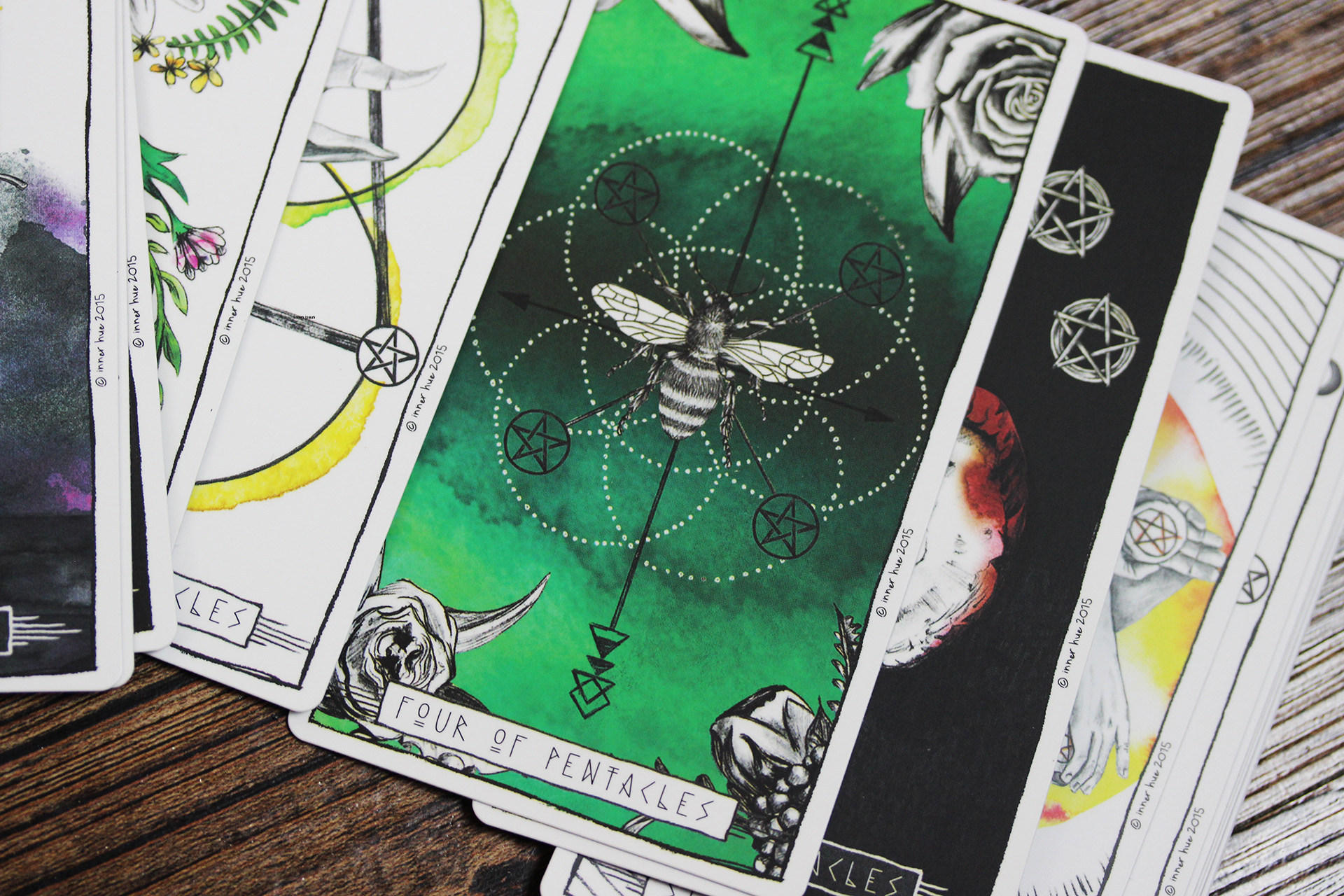 by annemarie4 weeks ago 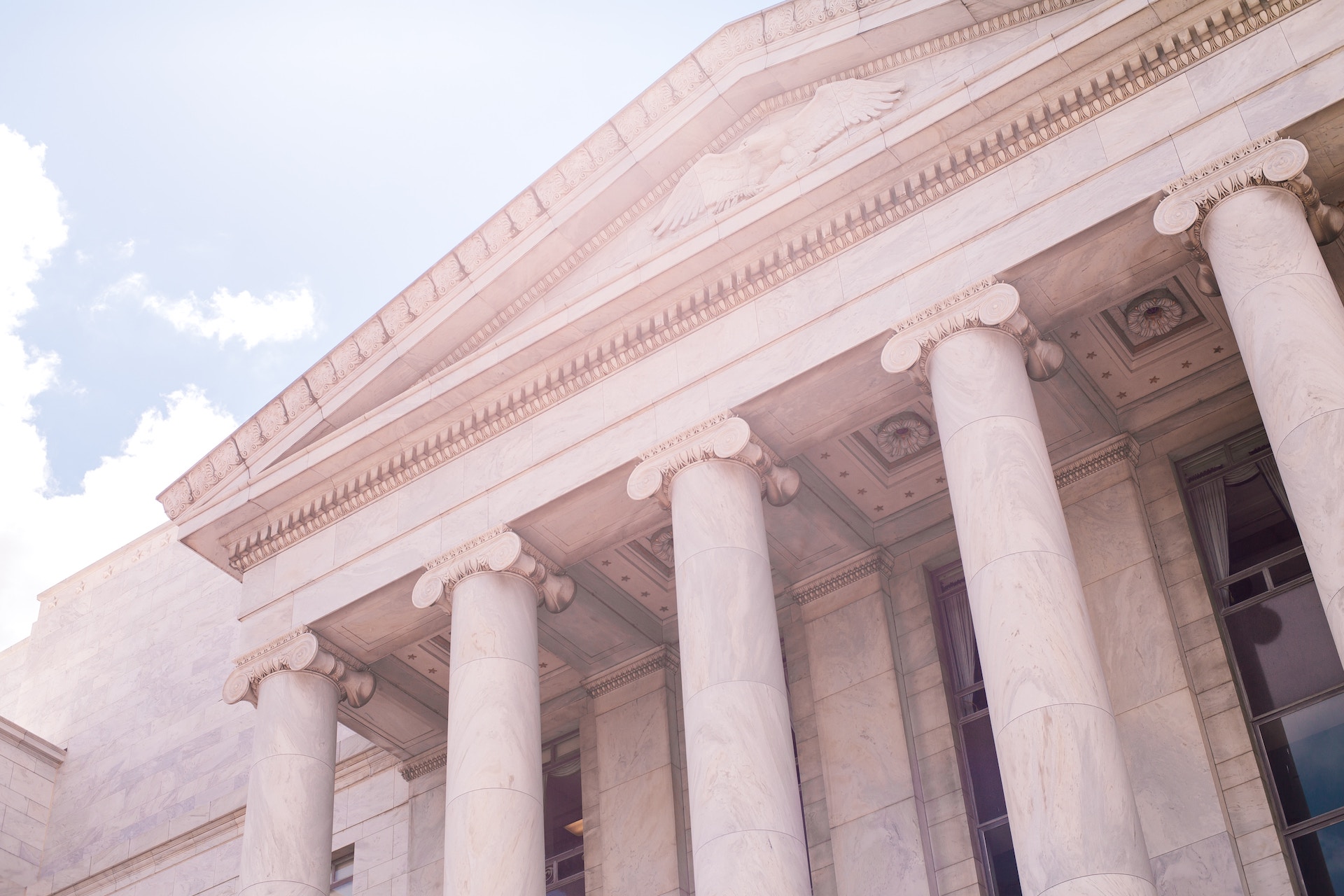 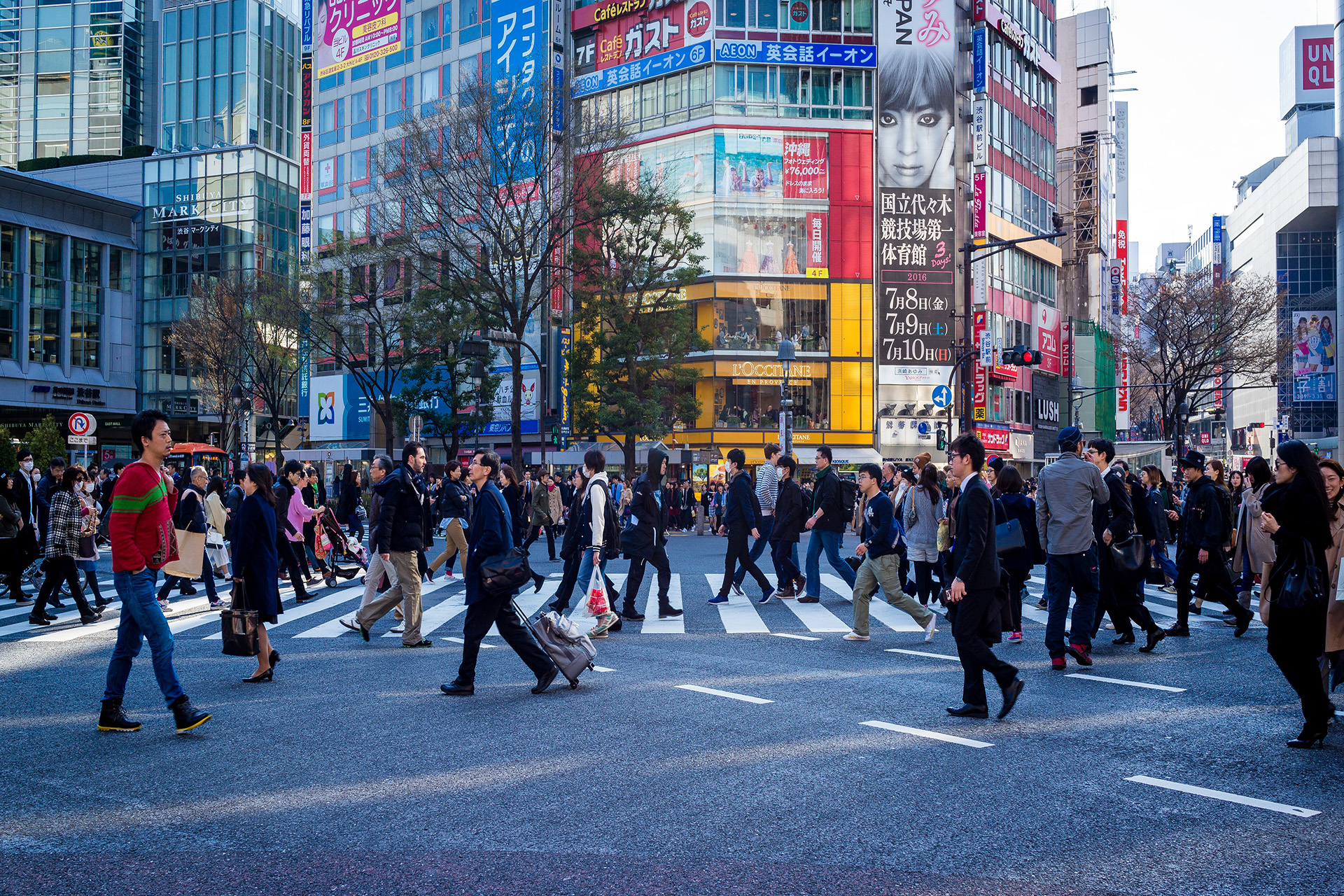 by Kelsey Waananen6 months ago 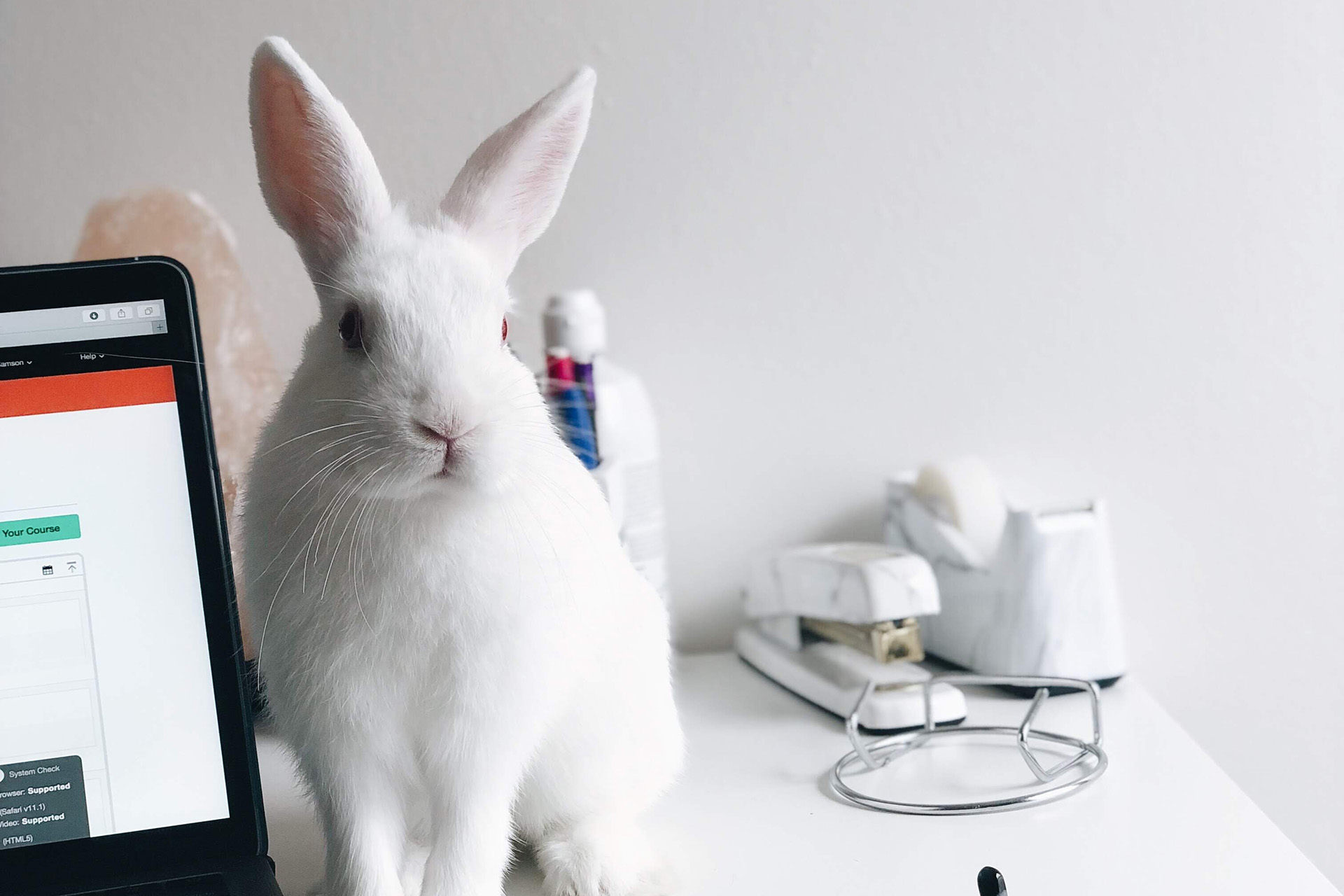